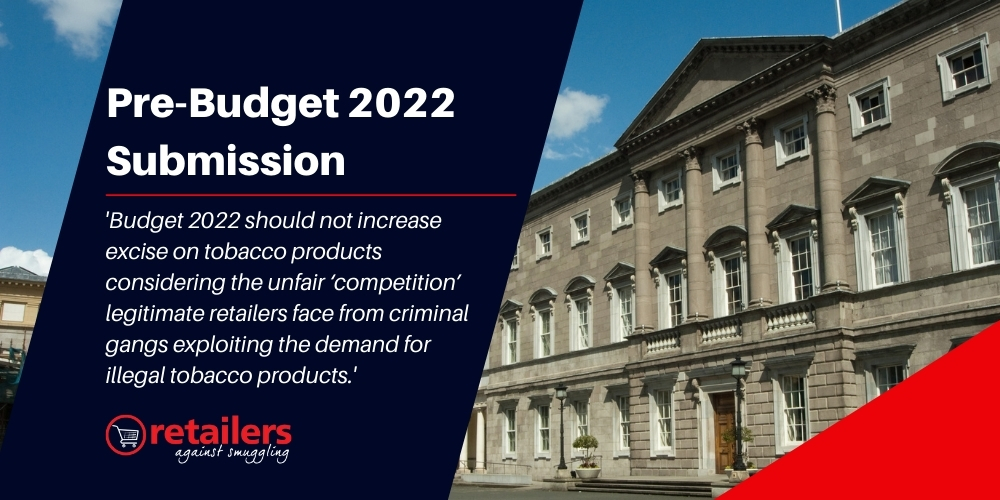 Continuous excise increases on tobacco are driving Irish smokers towards a growing black market, fuelling significant growth in smuggling activity. That is according to Retailers Against Smuggling (RAS), who have outlined why Budget 2022 should not increase excise on tobacco products considering the unfair ‘competition’ legitimate retailers face from criminal gangs exploiting the demand for illegal tobacco products.

Commenting on the organisation’s Budget submission to Minister for Finance, Paschal Donohoe TD, national spokesperson for RAS, Benny Gilsenan said: “An excise increase on tobacco products in Budget 2022 will only serve to further damage an already weakened retail sector and will provide increased opportunity for large-scale smuggling and ant smuggling of tobacco products.

“The policy informing Budget 2022 must account for the need to create a sustainable, flourishing, and legitimate retail sector as we emerge from the pandemic. As retailers, we continue to compete with a very active black market in tobacco products which accounts for 15% of all cigarette packs in Ireland not to mention the 9% of cigarette packs smoked which are bought in from other jurisdictions.”

Mr Gilsenan added: “There is genuine concern amongst retailers that increased demand for the black market spurred by excise increases will lead to an accelerated return of ant smuggling as international travel resumes. Ant smuggling is typically carried out by smugglers travelling on low-cost airlines to purchase cigarettes in countries where it can cost as little as €2 for a pack of 20 cigarettes.

“Ant smugglers are bringing tobacco products back into Ireland for sale on the streets for less than half of the Irish retail price, making it impossible for legitimate retailers like myself to compete. We have already witnessed eight significant tobacco seizures by Revenue at our airports so far this year and any increase in excise duty in Budget 2022 will only push more of the public to take advantage of this illegal option that bypasses the local shopkeeper and damages revenues to the State.”

Only 55 cases of illicit tobacco trade resulted in prosecution throughout 2020 which is in direct contrast to the high volume of illicit cigarettes and tobacco seized by Revenue over the same period valued at over €37m. The scale of the problem was further emphasised last week with three major tobacco seizures by Revenue at Dublin Port valued in excess of €11.1m.

Mr Gilsenan concluded: “The lack of prosecutions versus the volume of illicit cigarettes, indicates that the deterrents for the sophisticated criminal gangs and small-time criminals behind the black market are ineffective, with potential profits outweighing any penalties that might be imposed. Budget 2022, in the context of excisable goods, should focus on rendering existing enforcement regulations more robust by introducing attachment orders to violations, thereby providing the means to the State to recoup losses to the Exchequer driven by smuggling. Recent large-scale cigarette and tobacco seizures in the summer of 2021 point to criminals getting ready to compete aggressively with legal retailers in Ireland. Let’s not give them that opportunity.” 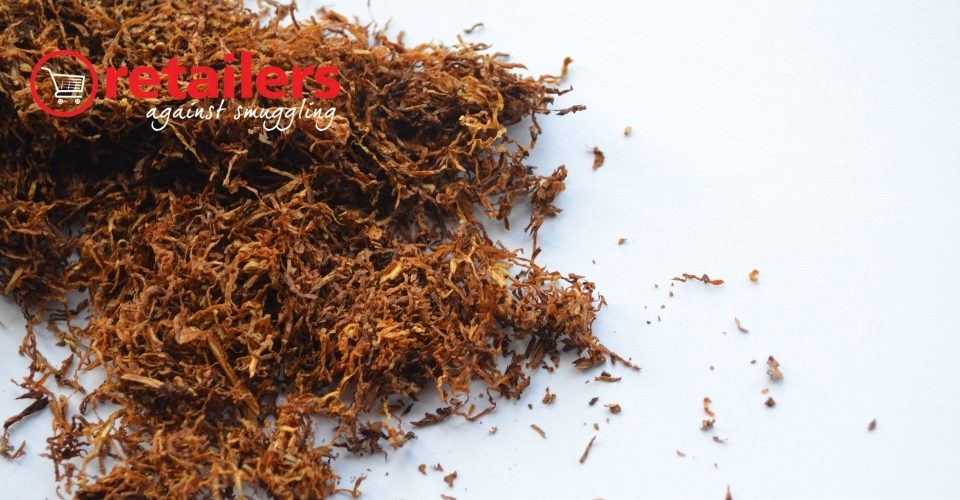 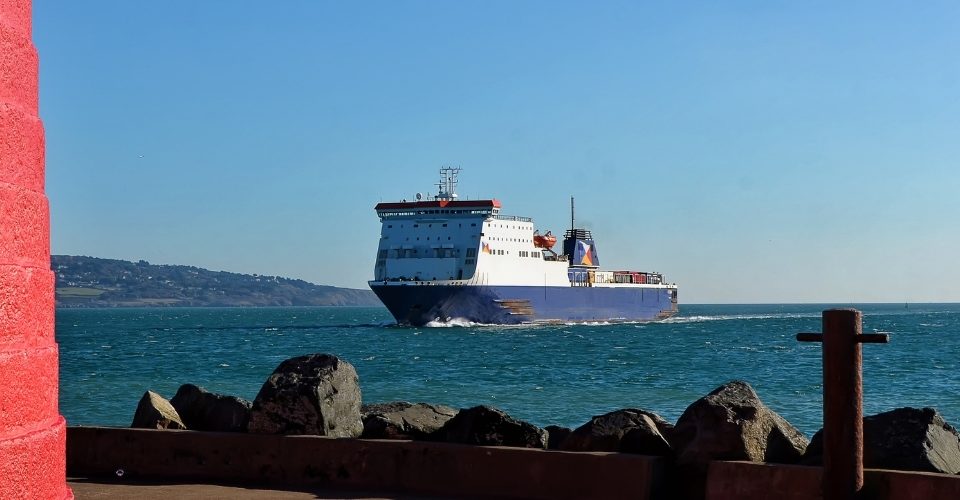 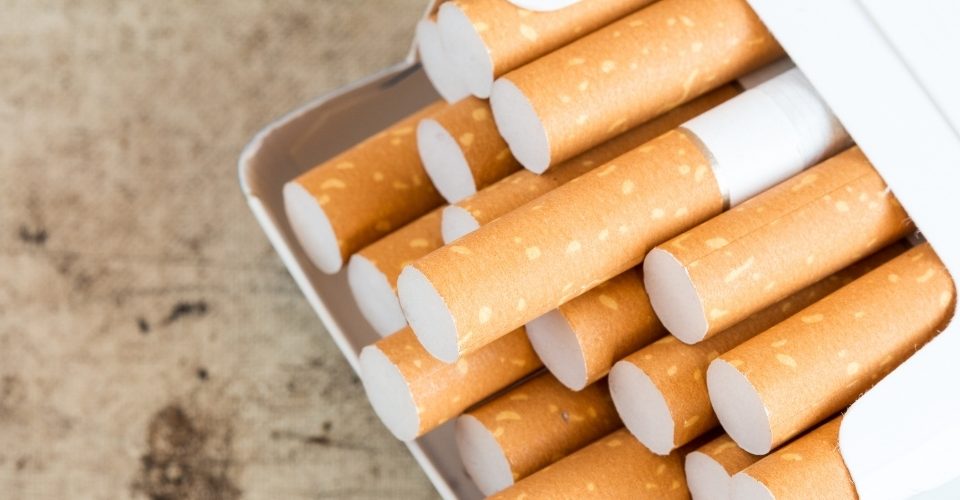