We have almost 3,000 retail members around the country and 15 corporate sponsors.

Aim 1: Impose Fines
Minimum Fines for Cigarette Smugglers and Illegal Cigarette Sellers.
Aim 2: Raise Awareness
To raise awareness about cigarette smuggling and illegal cigarette selling among the public, media and political system and about the effects of illicit tobacco on retailers – (70% of retailers feel it is harming their business)
Aim 3: Instigate Legal Reform
To campaign for legislative reform and extra law enforcement resources.
Aim 4: Liaise with Law Enforcement
To liaise with the relevant law enforcement authorities.
Tweets by sayno2Smuggling

The RAS Charter: A 'Ten Point' Action Plan to Stamp Out Smuggling.

The unacceptable levels of cigarette and fuel smuggling in Ireland needs to be tackled in a multi-layered, cross jurisdictional manner, involving a wide range of Government Departments and Agencies. Tobacco and fuel should only be sold in registered retail outlets – any other point of sale is illegal and should be dealt with as such.

1. STOP EXCISE DUTY INCREASES
A moratorium on further excise increases until such increases can be proven not to encourage smuggling as a result of price differentials.
2: MAKE THE PURCHASE ILLEGAL
We strive to make it illegal to purchase illicit cigarettes.
3: ESTABLISH A WORKING GROUP
The establishment of a Working Group on illegal trade in Ireland in which all interested parties are invited to participate.
4. FULL USE OF RESOURCES
Full use of existing resource and an increase in same over time to allow the Revenue Commissioners, with An Garda Siochana, to enhance their efforts to tackle tobacco and fuel smuggling.
5. JOINT AGENCY TASK FORCE
Support, through resources pledged for An Garda Siochána and the Revenue Commissioners, for the work of the Joint Agency Task Force, set up under the terms of the 2015 A Fresh Start Agreement, to tackle cross-jurisdictional organised crime.
6. EXTENSION OF THE FINES ACT
An extension of the Fines (Payment and Recovery) Act 2014 to cover all those deemed to have illegally smuggled cigarettes or fuel, regardless of that person’s means.
7: EXTENSION OF THE SCOPE OF REVENUE
An extension of the investigations scope of Revenue to non-registered retail outlets; for those outlets which are repeat offenders of selling illicit cigarettes and tobacco, the serving of closure orders.
8: REPEAL MARKET LICENCES
A repeal of market licences by local Councils where illegal goods have been found to be sold.
9. INCREASED INSPECTION
Increased inspections of non-tobacco and non-fuel retail shops by the EHO.
10. REGULAR FUEL TRANSPORT CHECKS
Regular spot checking of fuel transports on the road for compliance with carbon tax and VAT legislation.

A unified voice, RAS aims to halt and reverse the growth of the illicit trade in Ireland. 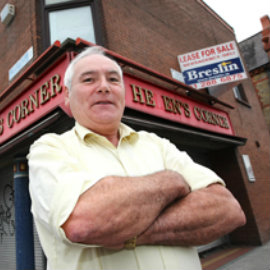 With over forty years experience in the grocery trade, Benny Gilsenan is an Irish retail expert. In 1965, Benny moved from Oldcastle to work in wholesale and opened his first and only shop on Emmet Street, right opposite Croke Park in November 1973. 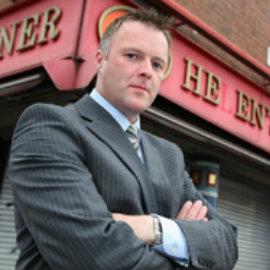 William has been involved in retailing ever since he joined Quinnsworth in Limerick after leaving school in 1988. Having managed his own Super Valu and Centra stores, William opened his Super Valu in Clondalkin in 2005. 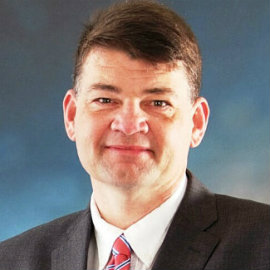 Stephen Daly along with his wife Mary have been operating Happy Days Newsagent in Galway Shopping Centre for 29 years. Stephen served for many years on the National executive of the CSNA and was elected President for the year May 2013 to May 2014. 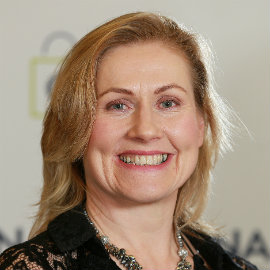 Marcella and her sister Ann own O Neill’s Mace in Upper Williams St Limerick. O Neill’s is one of the longest established business in Limerick City, it has been trading in Upper William St for over three generations.

What can you do?

What exactly is the scale of the Problem? The black market damages livelihoods, hurts businesses and supports criminality – it is vital that we all work with retailers, Gardai and Customs to tackle this problem. Every euro spent on illegal products is one less euro to support your local economy. Now is the time to fight back and we can all help
What can i do? Report suspicious activity and ask your local TD to tackle the black market now. Call the Revenue Confidential freefone 1800 295 295. CONTACT YOUR LOCAL TD OR SENATOR ABOUT THIS ISSUE
Why should I help? The illicit trade in tobacco creates the greatest cost in terms of annual losses of revenue to the Exchequer, amounting to €1.2 billion in the past 5 years alone, money which would be better spent on education, housing and health.

If you need to get in touch with us please see our details below or click on the email address to send us a message.