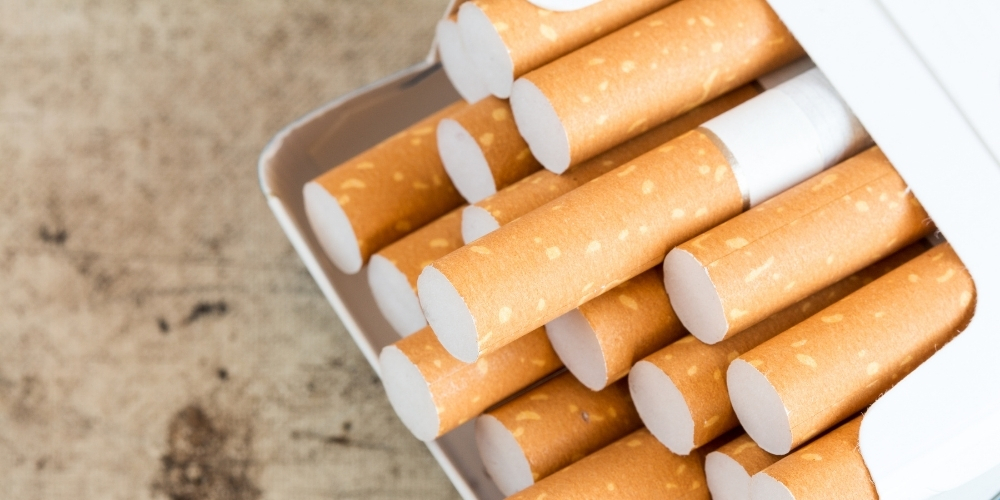 Retailers Against Smuggling has expressed grave concern that yet another excise increase will lead to further increased rates of tobacco smuggling directly impacting legitimate registered retailers. The group was reacting to Budget 2021 announced by the Minister for Finance, Paschal Donohoe TD which included an increase of 50c on tobacco, bringing the cost of an average packet of 20 cigarettes to €14.00.

Commenting National Spokesperson for Retailers Against Smuggling, Benny Gilsenan said: “It is very disappointing to see honest retailers take yet another blow with today’s excise increase which will inevitably make it even harder to compete with a growing black market. We have some of the highest rates of duty on tobacco products in the EU and it is no wonder that Ireland continues to be a target for tobacco smugglers, even while there is Covid-19 restrictions on travel in place.”

In Revenue’s 2019 Annual Report, its Illegal Tobacco Products Research Surveys revealed that 15 per cent of cigarette packs held by smokers surveyed were classified as illegal. Also, in the Department of Finance’s own Tax Strategy Group paper it was noted that Revenue Commissioners have previously indicated that further increases in excise duties may not lead to increased revenue yields.

Mr Gilsenan added: “We fully expect that the percentage of smuggled tobacco on the Irish market will continue to rise because of the increase, voiding any potential gains to the exchequer. As consumers turn towards the black market, ultimately it is the retailer who suffers through the loss of not only the legal purchase of cigarettes but also any potential additional purchases that person might make when they are in the store.

“With Covid-19 restrictions set to be a reality of life for months to come and the looming uncertainty of Brexit, the detection and seizure of illegal tobacco products must remain a priority for Irish authorities, with increased awareness of the elaborate means criminal gangs are utilising to transport these huge volumes. Revenue and An Garda Siochana must be given the correct resources to ensure that criminals don’t continue to reap the benefits of the high cost of tobacco products.” 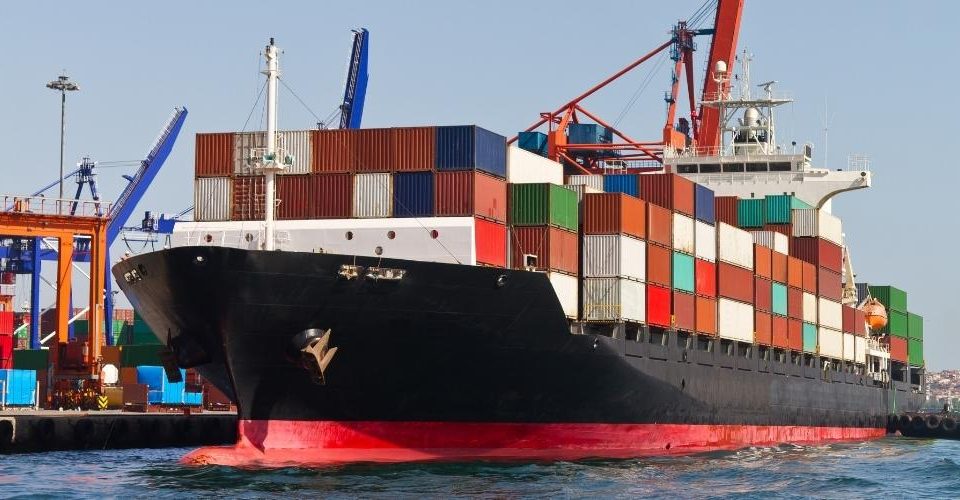 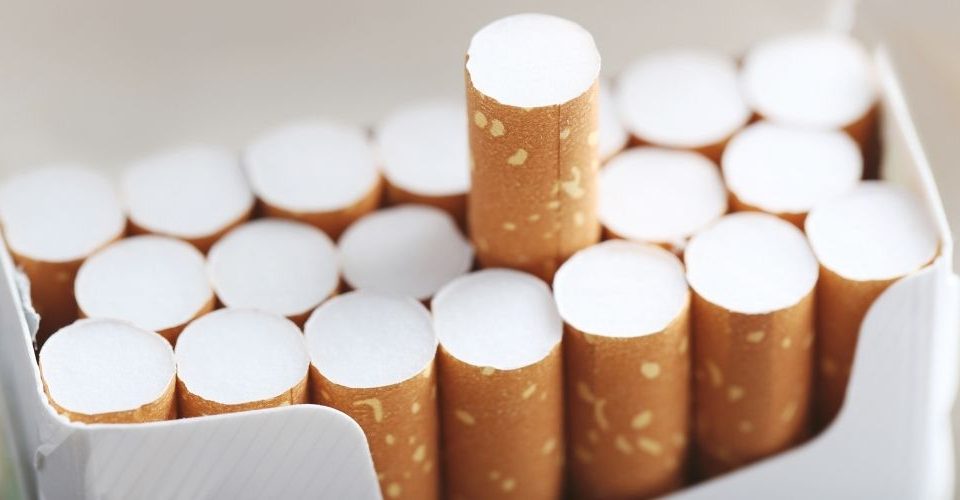 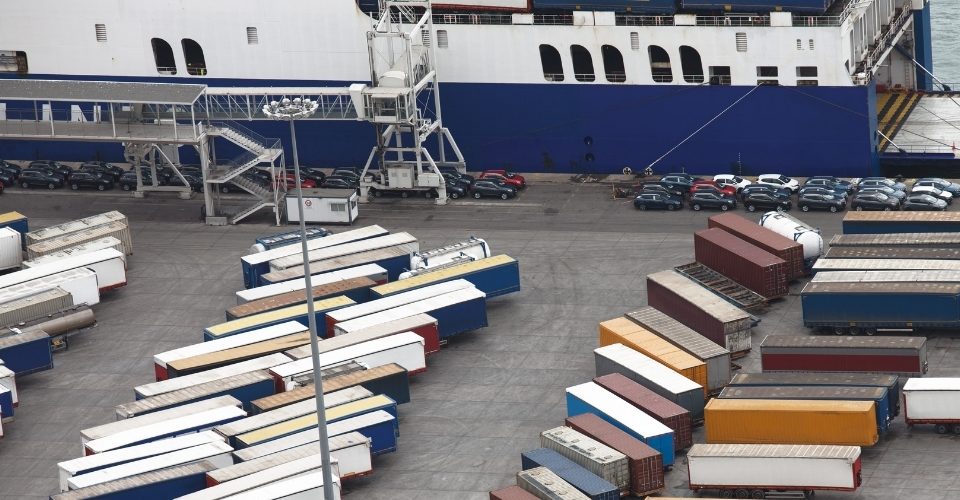